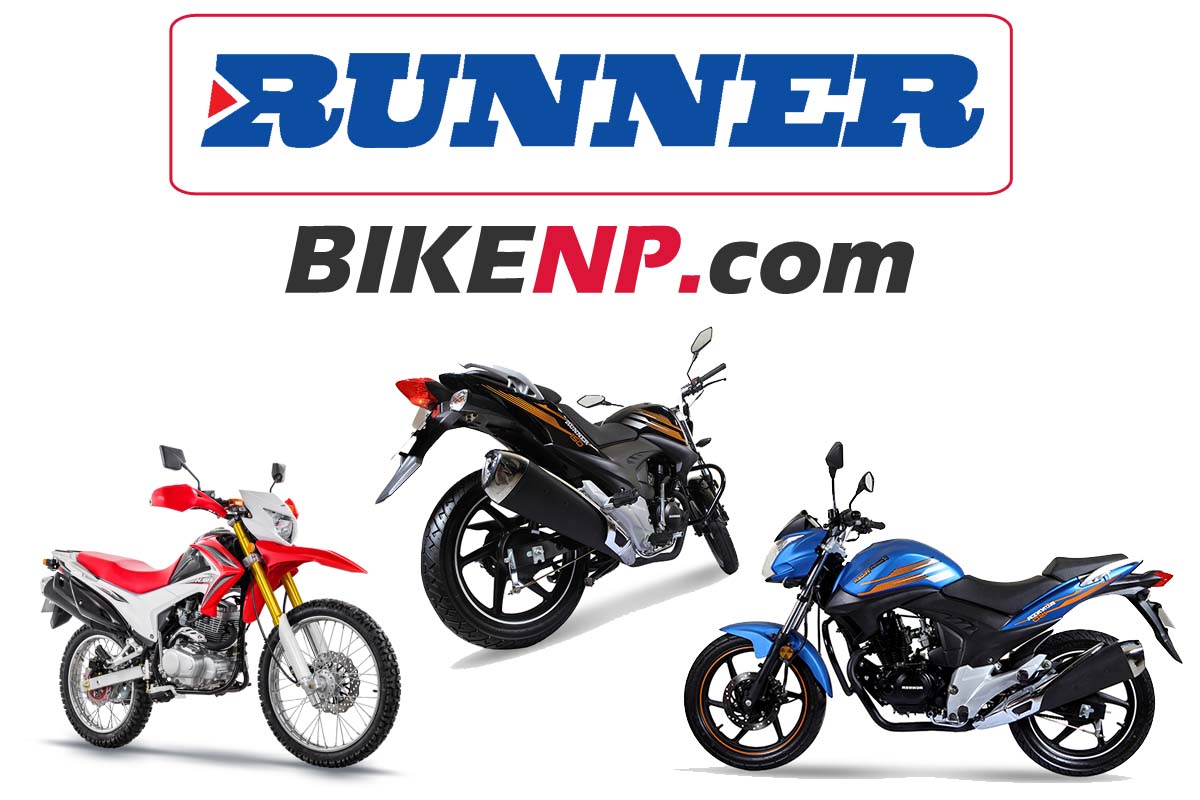 Runner is one of the well known brands of Bangladesh and this brand already reached at the hearts of the root level people. Now Runner has crosses the border and running on the road of our Nepal. “Raman Motor” is the sole distributor of Runner motorbikes. Here are the all models of Runner along with the latest prices of each bike at a glance:

This one is one of the most well known models of Runner in the commuter segment and its current price is 195,000/- NRP.

As to talk about this one, this bike is the only off road bike (but it can used in both on and off road) of Runner which made with dashing look and design. Company set the price of 399,000/- NRP.

Runner has decorated their bikes with watchable variety and this model is also watchable from both Men and Women’s point of view. It current price is 189,000/- NRP

Knight Rider is like the hot cake of Runner where young rider always found to searching it for personal use. This bike’s current price is 245,000/- NRP.

This is one of the preferred one from Runner motorbikes as a commuter bike for general purpose and its recent price is 180,000/- NRP.

When we are talking about the bikes of commuter segment, then this model of Runner would have been exceptional one for the general bikers. This one’s updated price is 230,000/- NRP.

So don’t be late to choose the bike that suit with your need mostly and make a visit to your nearest showroom. 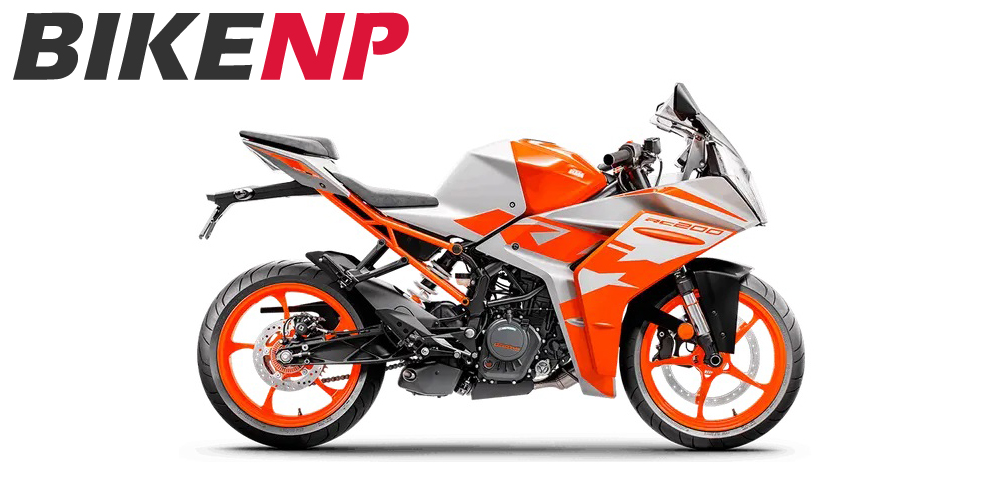 Yamaha FZ-X is coming to Nepal! MAW Enterprises, the authorized distributor of Yamaha motorcycles in Nepal, has confirmed some interesting details. The company is planning to introduce FZX in the Nepali market. Yamaha FZ-X is an all-new entry into th...   Details 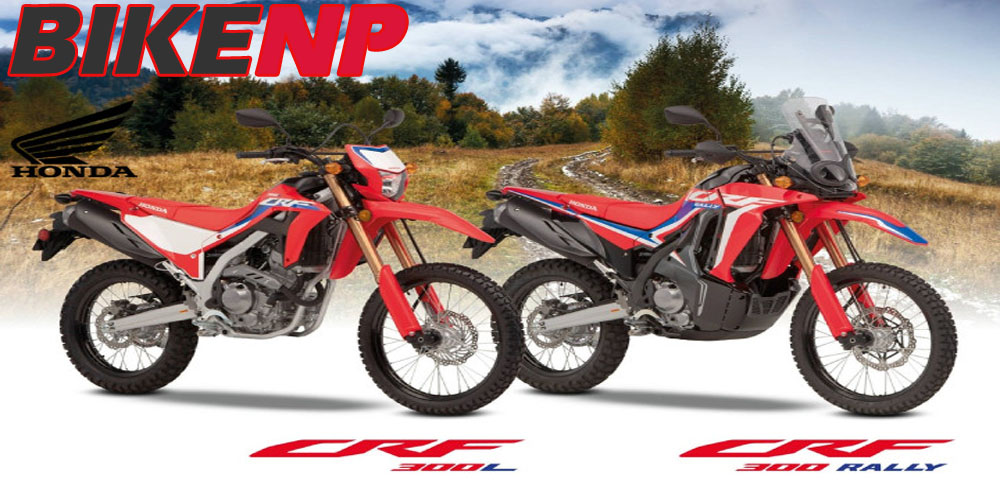 Taro GP1 250 SR will be launched in Nepal very soon . Om MotoCorp Pvt. Ltd., an authorised distributor of Taro made this bike available in the Nepalese market.Moreover, all models from Taro has their own personality and characteristic. Among t...   Details